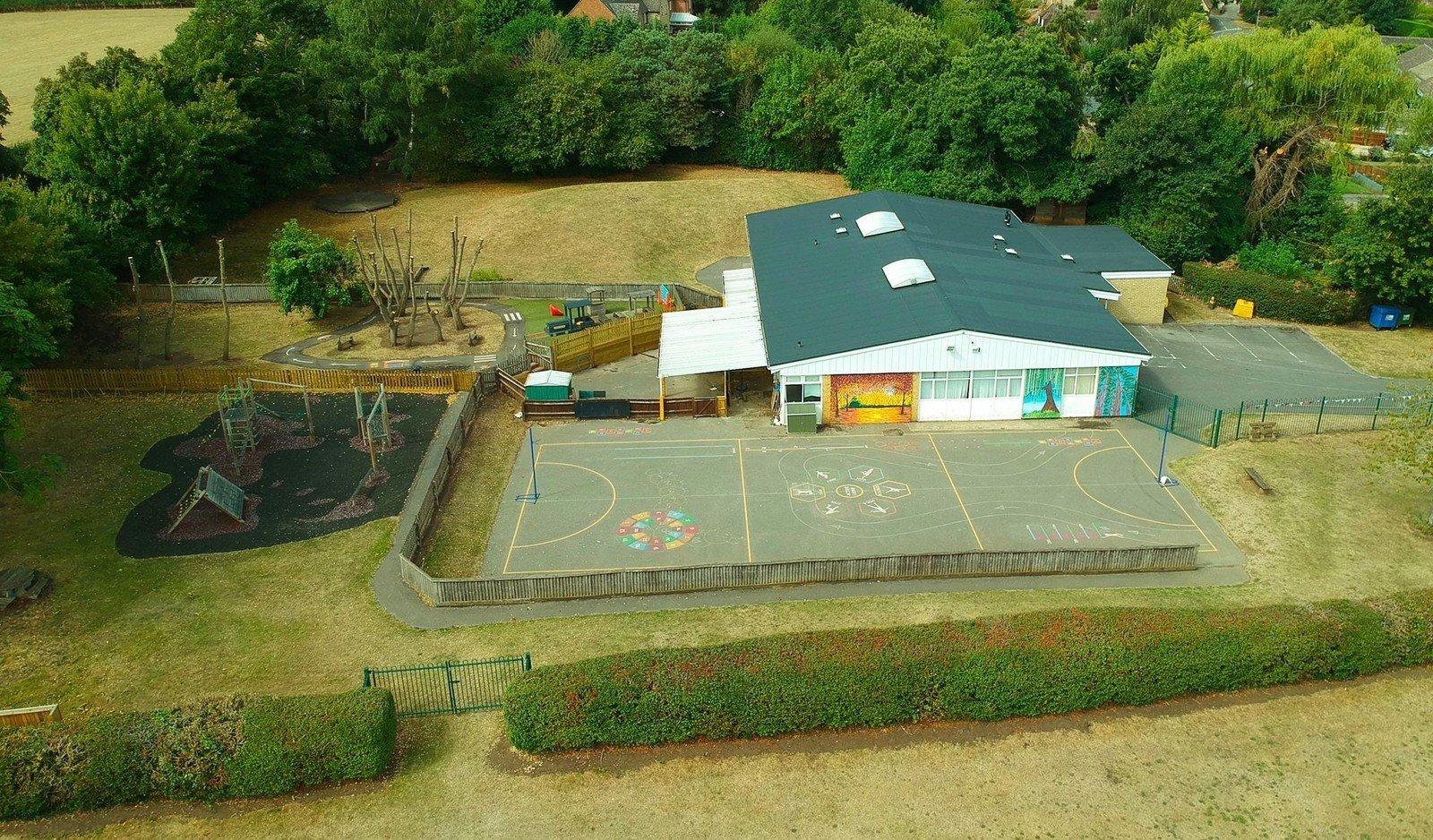 The Bicester Schools Film Festival is open to students in the Bicester Partnership of Schools and is held during terms five and six each year. This year 10 partnership schools were involved producing 32 films which were submitted to the Festival.

Pupils are given the opportunity of producing a short film on any subject of their choosing. They could choose to produce either a Drama or a Documentary and the completed films were sent away to be judged by representatives from Into Film. Winners were announced at a Gala Award Ceremony held in the Vue Cinema in Bicester on Thursday 6th July 2017.

The Festival sees a wide variety of techniques and processes employed. Children write the scripts, do the acting and filming, and produce their own soundtrack.

We are delighted to share our successes at the Film Festival with you; we won an amazing 4 trophies which are proudly displayed in our school reception – please do come and admire them.

Congratulations to all the Finmere children who took part; each our 3 films entered was shortlisted and 2 of them won prizes:

Although they did not win an award this year, we’d like to give a special mention to the children in Year 2 who worked with Mrs Formby on their film; We’re all going on a cat hunt! This film was shortlisted out of all the entries in the Year 2 category and only just missed out on an award.

Thank you to all the parents who supported with props and costumes during the very time-consuming filming process earlier this term, as you can see all the hard work paid off!

We are so, so proud of all our children. Please take a look at the Bicester Film Festival website for more details and to see our winning films.

We were recently visited by the Poet James Carter. We enjoyed a wonderful assembly where James entertained and amazed us with a selection of his poetry, encouraging us to all join in with words and actions! It was wonderful to see so many parents and supporters of the school too. Following the assembly James worked with both classes of children helping them to create some wonderful poetry of their own. As one parent noted James' performance was quite breath-taking and it was a joy to see all our pupils so engaged and mesmerised by James' inspirational work.

A message to Finmere School from James Carter

As a children’s poet I have visited over 1000 Primary schools all over the UK in the last 15 years.  I will remember my morning at the wonderful Finmere Primary in November 2017 for a long time to come.

Teachers and children alike were congenial, warm and welcoming but also responsive and wholly creative. The children of this school really know how to listen, and respectfully too, and that is not a given in the modern age. Moreover they respond with enthusiasm, creativity and innovation - and this is manifest in the excellent poems that they created that morning.

I could not have visited a nicer, more caring and also dynamic community Primary school. The teachers were all fully committed to my visit, and were most active in my whole school poetry performance as well as the two writing workshops, and also took on board ideas I provided for developing the initial activities, in addition to other topic-based poetry ideas I suggested.

I sincerely hope that I will get to return soon to this terrific school.

We use necessary cookies to make our site work. We'd also like to set optional analytics cookies to help us improve it. We won't set optional cookies unless you enable them. Using this tool will set a cookie on your device to remember your preferences.

Necessary cookies enable core functionality such as security, network management, and accessibility. You may disable these by changing your browser settings, but this may affect how the website functions.